Flash lighting in photography is arguably the most versatile type of lighting that you can use in combination with your DSLR or Mirrorless camera to enable you to create amazing images, and add a level of production to your images which can take your photography to the next level…

Unfortunately using flash with your camera does have its limitations… Your flash can only sync with your camera at shutter speeds below your camera’s “Sync Speed” (Maximum sync speeds vary from camera to camera, but is usually around the 1/200th or 1/250th of a second), which is usually fine when shooting indoors or in a studio, but if you are outdoors in the mid-day sun you may want to use a higher shutter-speed to kill the ambient light in the scene, and/or use a wide aperture for a nice shallow depth of field. Luckily for us photographers, we can get around this issue by using a flash which supports High-Speed Sync, which enables you to use your flash at shutter-speeds faster than your camera’s sync speed without having to worry about the black bar, however HSS also has some drawbacks, which will be explained later.

Why do we need High-Speed Sync

The vast majority (if not all) DSLR and Mirrorless cameras use what is called a “Curtain Shutter” which is literally like a pair of curtains opening and closing across your camera’s imaging sensor. When you press the shutter button, the first curtain opens, and at the end of the exposure, the second curtain will follow and completely cover the imaging sensor. The flash fires as soon as the first curtain is fully open, and the sensor is fully exposed. This happens when you use shutter-speeds up to your camera’s Sync Speed.

There are two main types of High-Speed Sync: True High Speed Sync, and Long-Tail High Speed Sync. True High-Speed Sync works by rapidly pulsing the light from the flash (quicker than the eye can see) so that light gets to all parts of the sensor, which gives you nice even flash coverage across the entire sensor. However it does have a few drawbacks:

The Pixapro Li-ION580II, PIKA200, and the CITI 600 range in combination with the Pixapro ST-III or ST-IV triggers have the ability to do true High-Speed Sync. The ST-III triggers are available for Canon, Nikon and now Sony cameras. 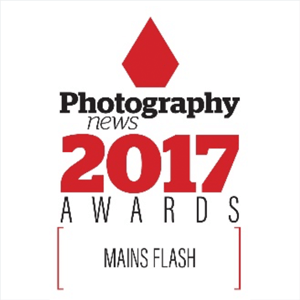 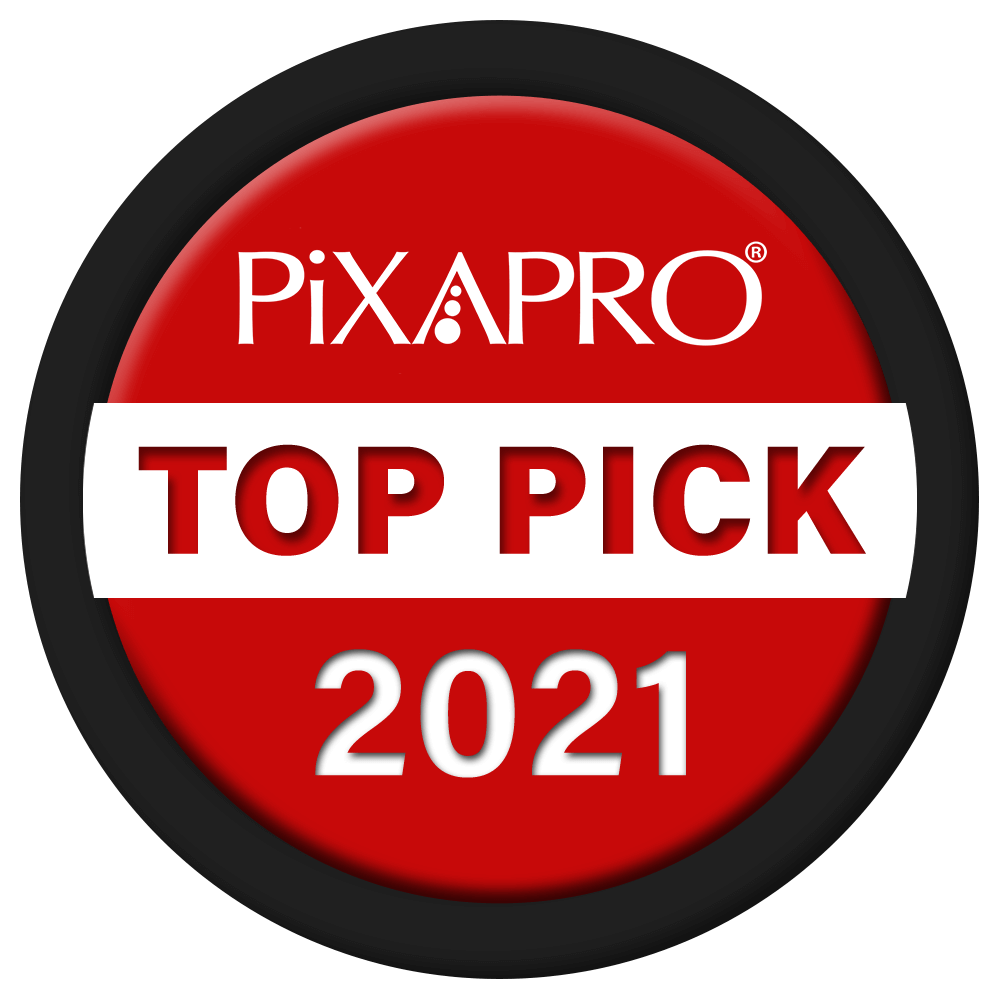 The Evolution of the Lithium Ion Polymer Battery

The Evolution of the Lithium Ion Polymer Battery